Applications Built On Vantiq Can Detect And Respond To Events As They Happen – And, Protect Privacy In The Process

The COVID-19 pandemic has changed the world in fundamental ways. It has reminded us, in dramatic and tragic fashion, that our technologically advanced and interconnected civilization can be brought to an abrupt halt by a previously unknown microscopic pathogen. And the coronavirus is but a harbinger. Climate change will precipitate future calamities – fires, floods, drought, food shortages and more. Another pandemic will come. Terrorism remains an ever-present threat.

It’s a dangerous world, and becoming more so by the day. And while we can’t prepare for every possible future event, we can be significantly more “at the ready” for what will come. VANTIQ’s paradigm-shifting Event-Driven Architecture (EDA) enables a new generation of applications that can monitor and detect these kinds of events in real-time, enabling both automated systems and human responders to react swiftly, intelligently and with far greater effectiveness. 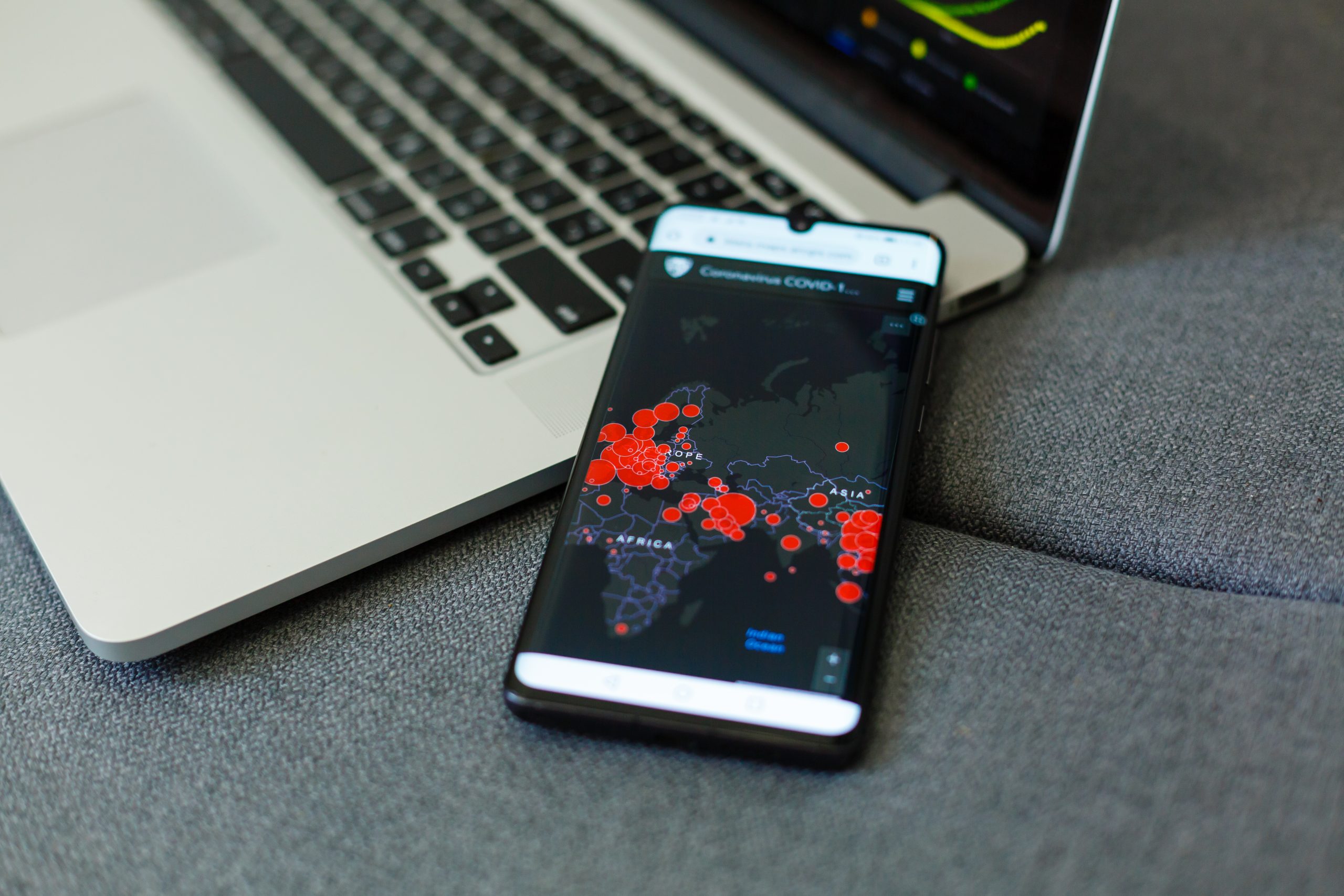 Given these increasing dangers and such rapidly advancing tracking technologies, an ongoing debate has been reignited around balancing data collection, privacy and civil liberties. The good news is that VANTIQ’s EDA enables the ability to develop and deploy these new lifesaving applications at unprecedented speed – while also safeguarding privacy. That’s why we can’t allow well-meaning, but misguided, privacy concerns to impede progress. We should move forward with every bit of speed we can muster.

The reality is that tracking and surveillance systems were already being deployed with greater frequency worldwide. COVID-19 has only accelerated this trend because of the pressing need to identify and track those who are infected. In the last few months alone, dozens of applications have been built on VANTIQ to track people, their movements and body temperatures in real-time. They are being deployed in hospitals, airports, factories, sports venues – even elevators – to identify infected individuals so that human responders can swiftly implement containment procedures.

This is happening in western democracies and in authoritarian regimes alike, all over the world. What’s different is that because these applications are based on VANTIQ’S event-driven architecture (EDA), it’s actually more difficult to violate privacy protections. Here’s why.

For decades, software development architectures – including those used to create tracking applications – have been database-centric. Even as computing moved to the cloud, data has been captured and stored in ever larger volumes in databases for subsequent processing and analysis. In addition, database-centric apps routinely capture everything, so data can later be filtered for what’s relevant and what’s not.

Applications built on VANTIQ are fundamentally different, starting with the fact that VANTIQ’s EDA isn’t database-centric. In fact, there is no database, period. Instead, EDA is centered on an asynchronous, push-based communication model. Software, compute resources, AI and other services are distributed out to the edge – to phones, sensors, gateways and the like. When an event is detected – an infected person entering a factory, a sensor detecting an impending flood or the signature sound of a gunshot – the processing and system actions are executed at the edge, immediately.

These VANTIQ-based applications are truly real time, and can respond to tens of thousands or even millions of events per second when required. What’s more, they are smart enough to filter out extraneous data. The point is, nothing – including any personally identifiable information – needs to be sent to a database. And when the situation has been remediated, all of the data associated with that event can be deleted from all of the edge devices.

This difference can be hard to grasp. After all, if an application is using a thermal sensor to detect a fever, and facial recognition to identify the individual with that fever, how is it that personally-identifiable information is not being captured? Much depends upon the design of the application. In this example, it’s not necessary to identify an individual by name. Instead, the system need only identify an event – in this case, “an individual with a fever has entered the building” and “this person has moved from the lobby to the cafeteria.” That allows human responders to locate the individual and take action. And again, once the event has been remediated, all of the data about that event can be destroyed. 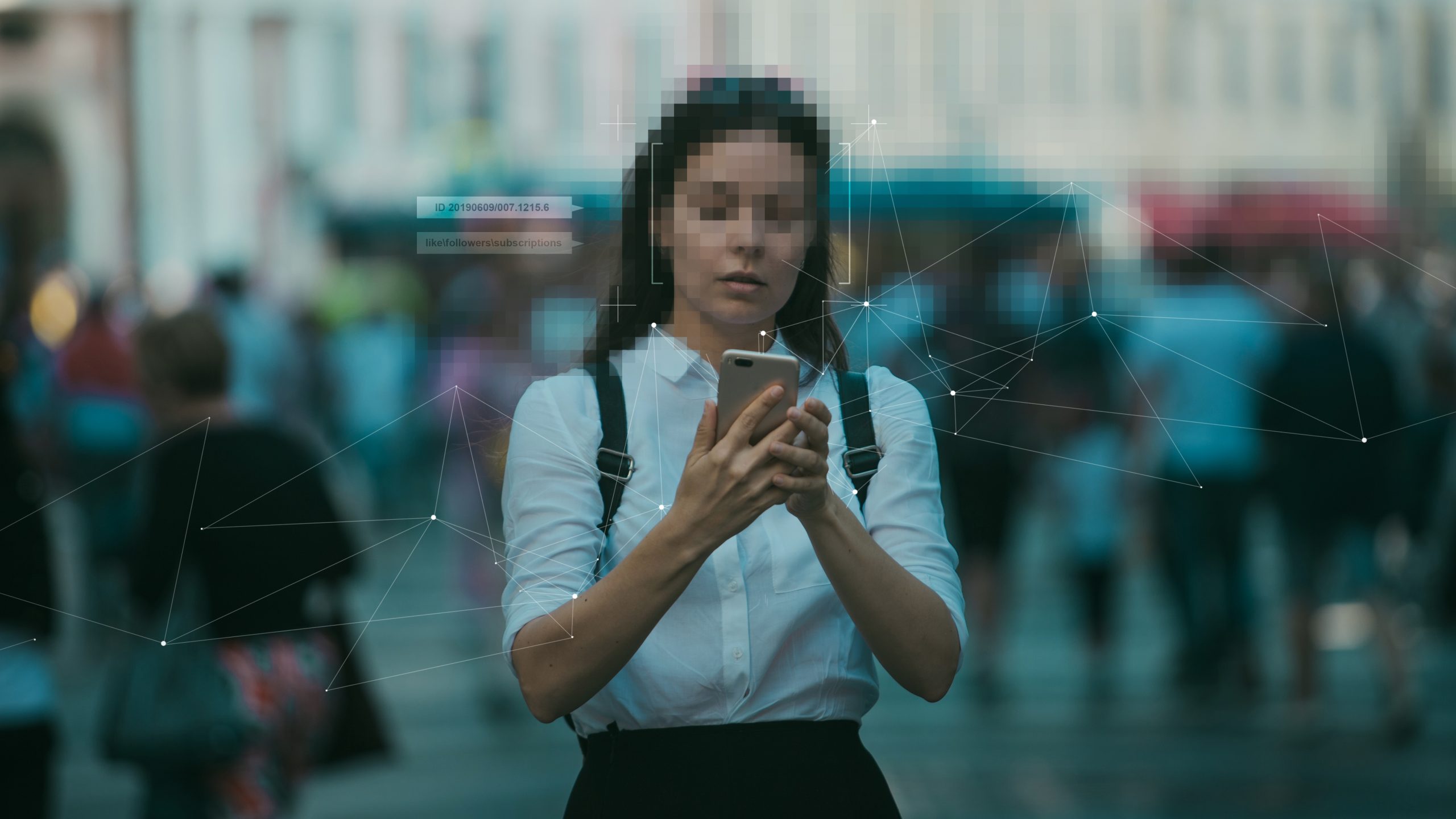 I recognize that privacy protections vary from country to country, and that governments or bad actors can violate local privacy laws and protections if they are intent on doing so. But applications based on VANTIQ’s EDA are technologically superior, and built to be less invasive than database-centric tracking systems.

There’s simply too much at stake to let privacy concerns impede the building and deployment of these new systems. They are literally life-saving. And the proper use of these new surveillance and tracking technologies should be viewed not as a threat, but as an extremely beneficial development for a world in crisis. We need to get people back to work, enable them to dine out and attend sporting events and go about their lives – safely. By building on VANTIQ, we have the ability to make this happen.

After 9/11, we necessarily adjusted to a proliferation of new security protocols and technologies in our airports and gathering places. Today, we can and should embrace a new era of real-time, event-driven applications that can save lives and mitigate the worst possible outcomes of future crises. And we can do it while protecting our civil liberties. The time is now to hit the accelerator and build on VANTIQ’s paradigm-shifting EDA platform.